SKU
ZAV210TRO-CHARCOAL
Skip to the end of the images gallery 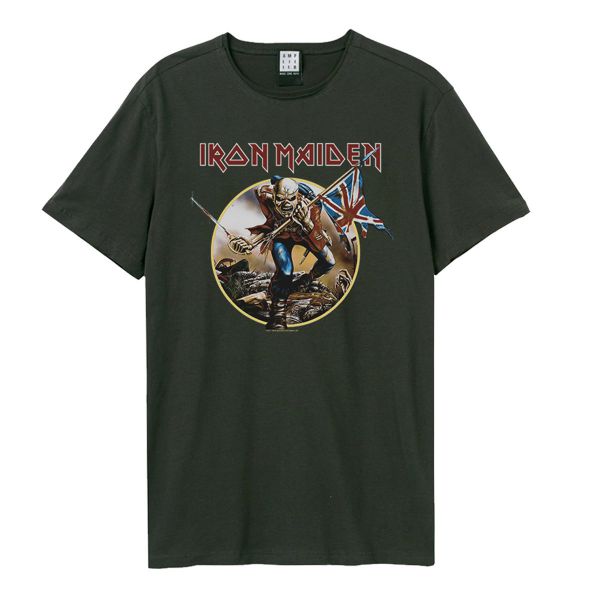 Skip to the beginning of the images gallery

About the band:
Iron Maiden formed in 1975 in East London by bassist Steve Harris. The British heavy metal band found fame with their albums The Number of the Beast, Piece of Mind, and Powerslave. Vocalist Bruce Dickinson quite the band in 1993, and the band regained popularity upon his return in 1999. Iron Maiden's mascot, Eddie, is a common feature on album and merchandise artwork and throughout their live shows. The band grew to be iconic, influencing many later bands and being referenced often in songs and movies. Iron Maiden has won a Brit Award, a Grammy Award, 2 Kerrang! Awards, and 8 Metal Hammer Awards.