SKU
ZAV210RTV-CHARCOAL
Skip to the end of the images gallery 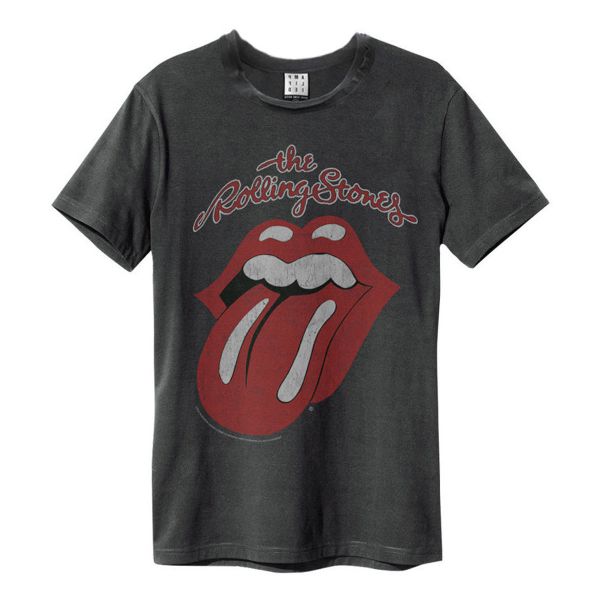 Skip to the beginning of the images gallery

About the band:
The Rolling Stones are one of the biggest bands in the world. Formed in London in 1962, the band, lead by Mick Jagger and Keith Richards, have spent over 50 years dominating the industry with 29 studio albums and 18 live albums. Rolling Stone magazine ranked them fourth on the 100 Greatest Artists of All Time list, they were inducted into the Rock and Roll Hall of Fame in 1989, and were inducted into the UK Music Hall of Fame in 2004.